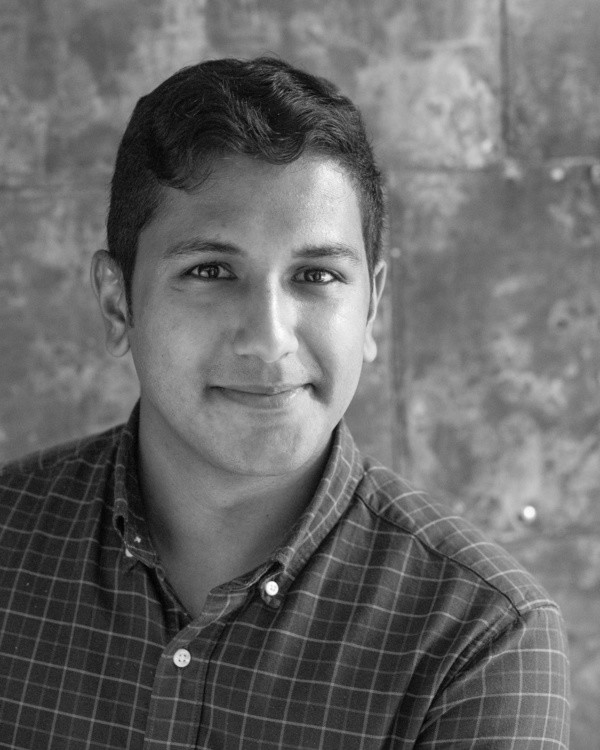 As a research fellow, Armaan works on GOA's research initiatives, such as Timber City, focusing in particular on creating drawings, diagrams, and layouts that communicate the complex material flows of the construction sector and a vision for carbon-positive building using wood. He juggles his work at GOA with being a MArch I student at the Yale School of Architecture.

Before coming to New Haven, Armaan grew up in the quieter parts of Tokyo and attended Washington University in St. Louis, where he received a Bachelor of Science in Architecture. When not in the GOA studio or his studio at Yale, Armaan fights a constant, losing battle against his addiction to consumerism.