The built environment is responsible for an estimated 40% of anthropogenic greenhouse gas emissions as well a host of other global ecological and social impacts. By 2050, there will be 2.3 billion new inhabitants of global cities. Demand for new buildings and infrastructure will grow accordingly, placing an increasingly heavy burden on critical resources and vulnerable ecosystems. Resource deprivation will further disenfranchise an ever-larger segment of human populations. To avoid a collapse of our climate and the rupture of already tenuous social fabrics, the Bauhaus Earth (Bauhaus der Erde gGmbH) seeks to develop and implement innovative and comprehensive architectural, technological, urban, and social strategies, the nucleus of a global effort to transform human settlement—the way we organize, build, and inhabit our cities, distribute their services and reuse their material residues at the end of the building life cycle. By abandoning our currently extractive, mineral-based and fossil hydrocarbon-fueled construction economies and substituting a regenerative bio-economy and circular system of material reuse, we will incentivize cities to store rather than emit excess atmospheric carbon, absorb rather than exacerbate the flows of waste from industrial and consumer activity, promote and incentivize the restoration and expansion of global forests and eco-systemic biodiversity, and, by extension, reapportion resources and economic power at local, regional, and global scales.

The Innovation Labs at Bauhaus Earth represent a global consortium of collaborating scientists, designers, artists, engineers, and builders working to reverse the systemic terrestrial and atmospheric impacts created in the formation, operation, and ongoing maintenance of the contemporary built environment.  Comprised of a central hub and experimental makerspace—the LAB sited in Berlin Marienpark— and a global network of partnering Regenerative Building LABs situated in different resource regions and climate zones around the world, the Innovation LABs function synergistically and in close coordination with the Bauhaus Earth ThinkTank, a center for scientific analysis and policy development. From this extensive network and regionally specific nodes, the Innovation LABs test, implement, and demonstrate, through a series of  trans-scalar pilot projects, a range of replicable solutions to our rapidly escalating climate emergency.

A century ago, the Staatliches Bauhaus in Dessau was founded as a coordinated response by artists, designers and artisans to a sociopolitical and physical cataclysm: the continental ravages of the First World War. Today, the Bauhaus Earth seeks to respond to the broader and deeper crisis of climate instability, a slower rolling but more dire existential threat to terrestrial life as we know it. Like its spiritual predecessor, the Bauhaus Earth thrives through interdisciplinarity, integrating the cultural educational formats and experimental spirit of the original Bauhaus with cutting-edge scientific research and engineering analysis. The Innovation LABs ecosystem, with its inLAB testbed in Berlin at its core, forms an interregional superlab for integrated experimentation and co-creation, uniting architects and artists, planners and engineers, climate scientists and forest ecologists, under one roof to rethink and revolutionize—through new methods of making—the activities and artifacts of our home on this planet.

The Bauhaus Earth operates with the support of the Laudes Foundation and its Built by Nature initiative, the State of Brandenburg, and the German Federal Ministries of Building and the Environment. 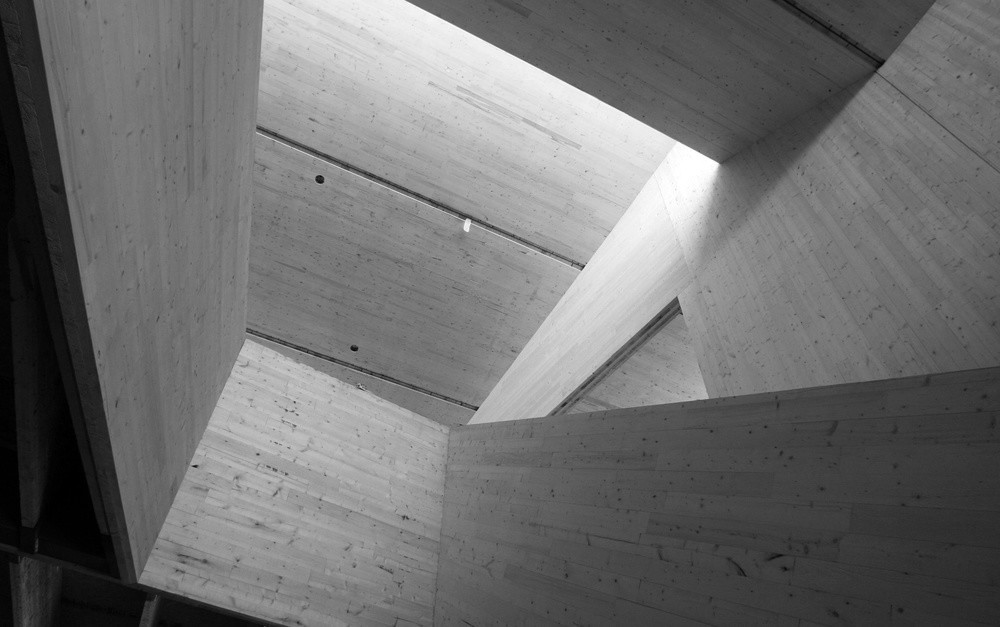 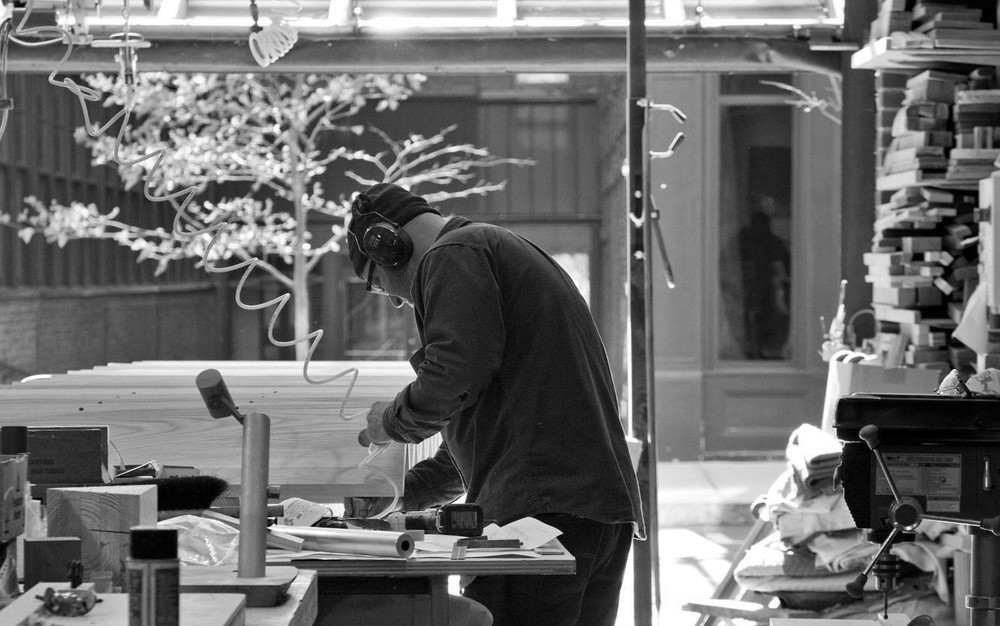 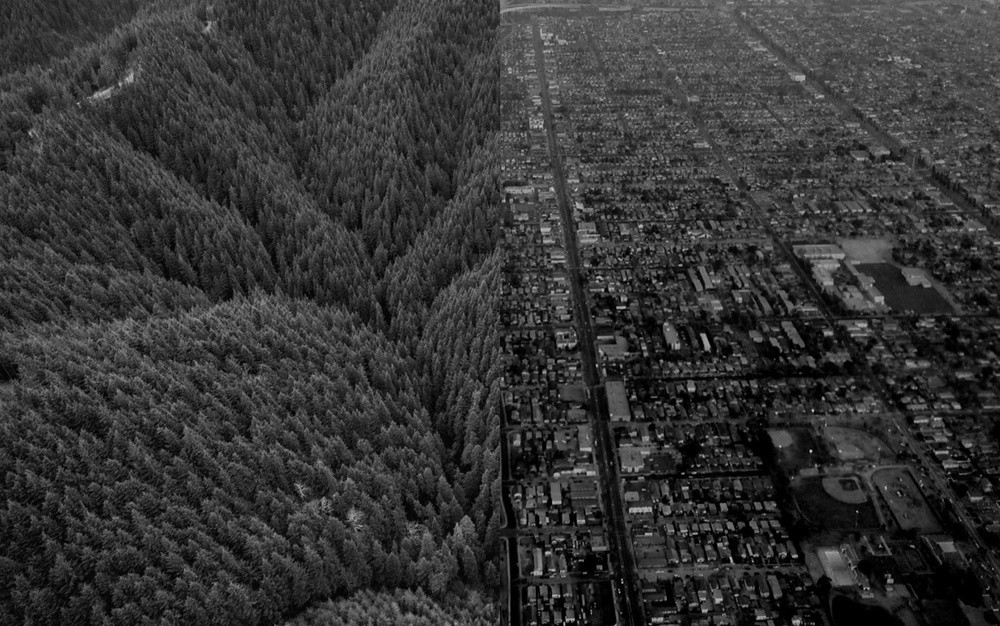 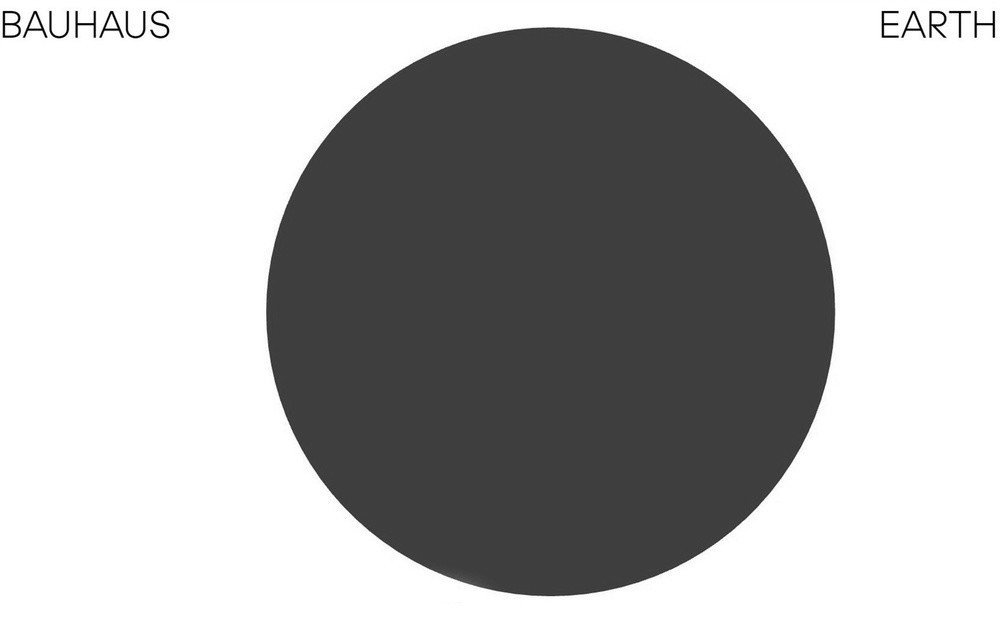 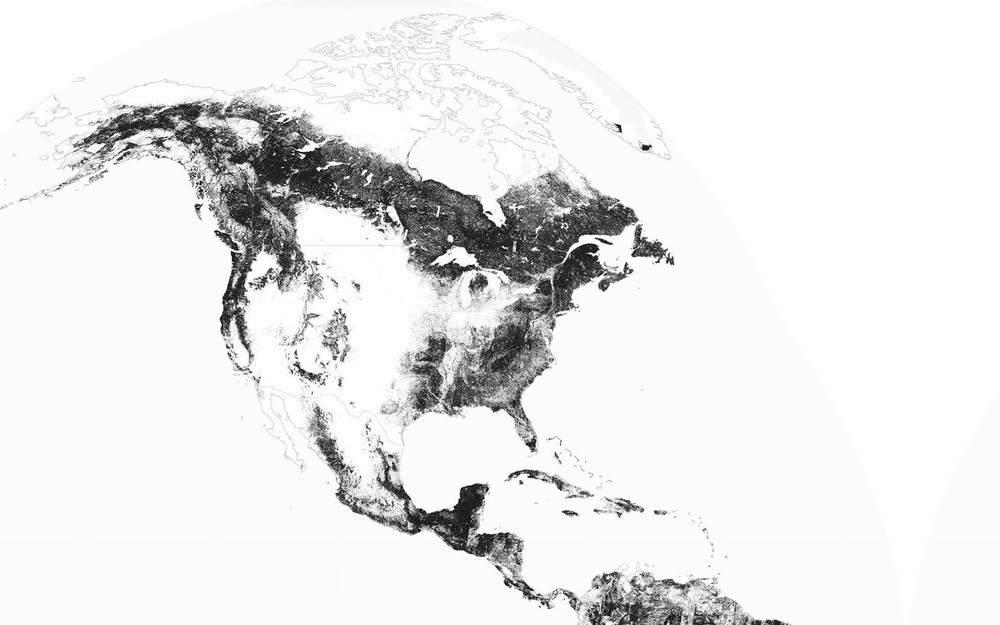 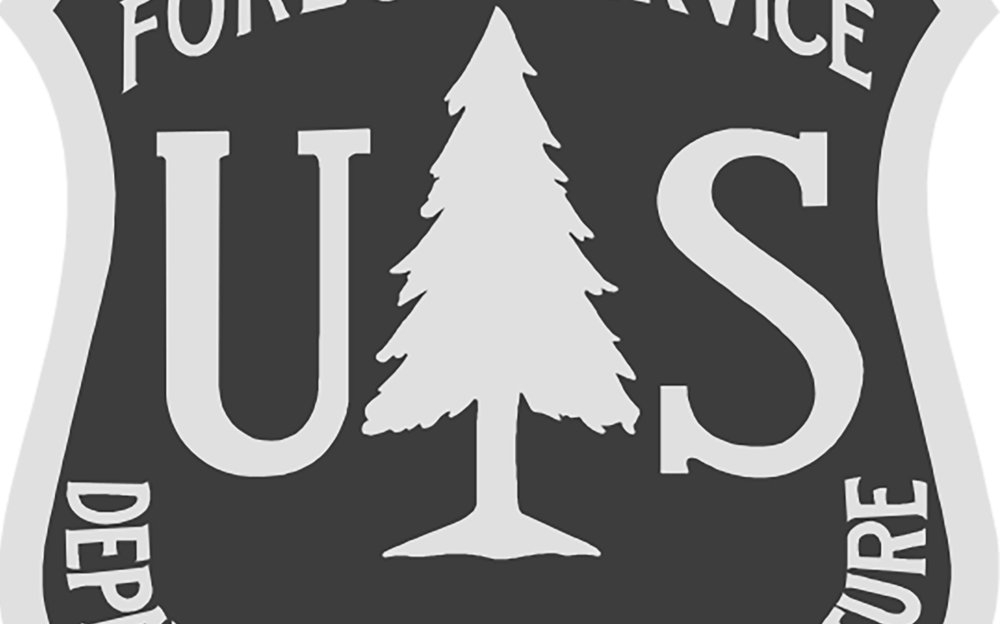